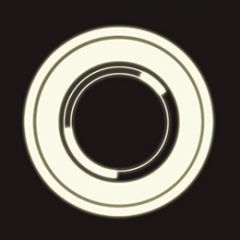 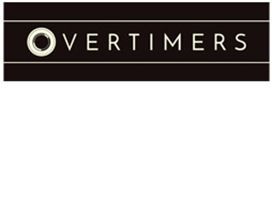 OVERTIMERS is a project that tries to rescue the idea of local cooperative multiplayer for video games beyond the split screen mode. Therefore it’s a cooperative RPG that relies on synergy, team effort and cooperation between the players. We will provide game experiences close to 80’s pen & paper games. Those games rely on cooperation between a bunch of friends as a core game design. However, as much as we loved playing classic games, this is not a port nor a tribute, we are using state of the art video game gameplay approaches and crafting a great narrative to make Overtimers as fun as possible.

Players would use hand held devices (like cellphones or tablets) to control their characters, and their own voices to discuss strategy and what to do next in a thrilling and fast paced tactic combat system, but also to explore, investigate and solve problems collectively.

The story depicts a group of misfits in a modern world that repudiates them, whom by chance find themselves in a situation that goes way over their heads. Couldn’t them had died like the rest and get done with it?